This foundry mixer is used in the jewellery casting process based on the lost wax method. The device allows the user to mix the investment powder and pour it to five flasks simultaneously in a vacuum atmosphere. Simultaneous filling of all flasks, not "one after another", optimally shortens the process itself and causes that each flask is filled immediately after the mixing time recommended by the powder producer. The vacuum pump and the built-in vibrator enable precise degassing of the mixed casting powder, which significantly affects the quality of founding products. The mixer mechanism is built on the basis of a mechanical parallel transmission and it is powered by a vector inverter which allows you to control the speed of the mixing process. The design of the device allows quick cleaning of the mixing chamber, without the need for dismantling the components of the entire mixer. The operating valves have a special sealing design resistant to the harmful effects of compounds contained in the powder. In addition, if you need to clean the valve, you do not need to unscrew and remove it from the device.

The kit does not include a vacuum pump which is supplied separately. The minimum recommended capacity of the vacuum pump in the AMX-5 mixer is 20m^3/h. 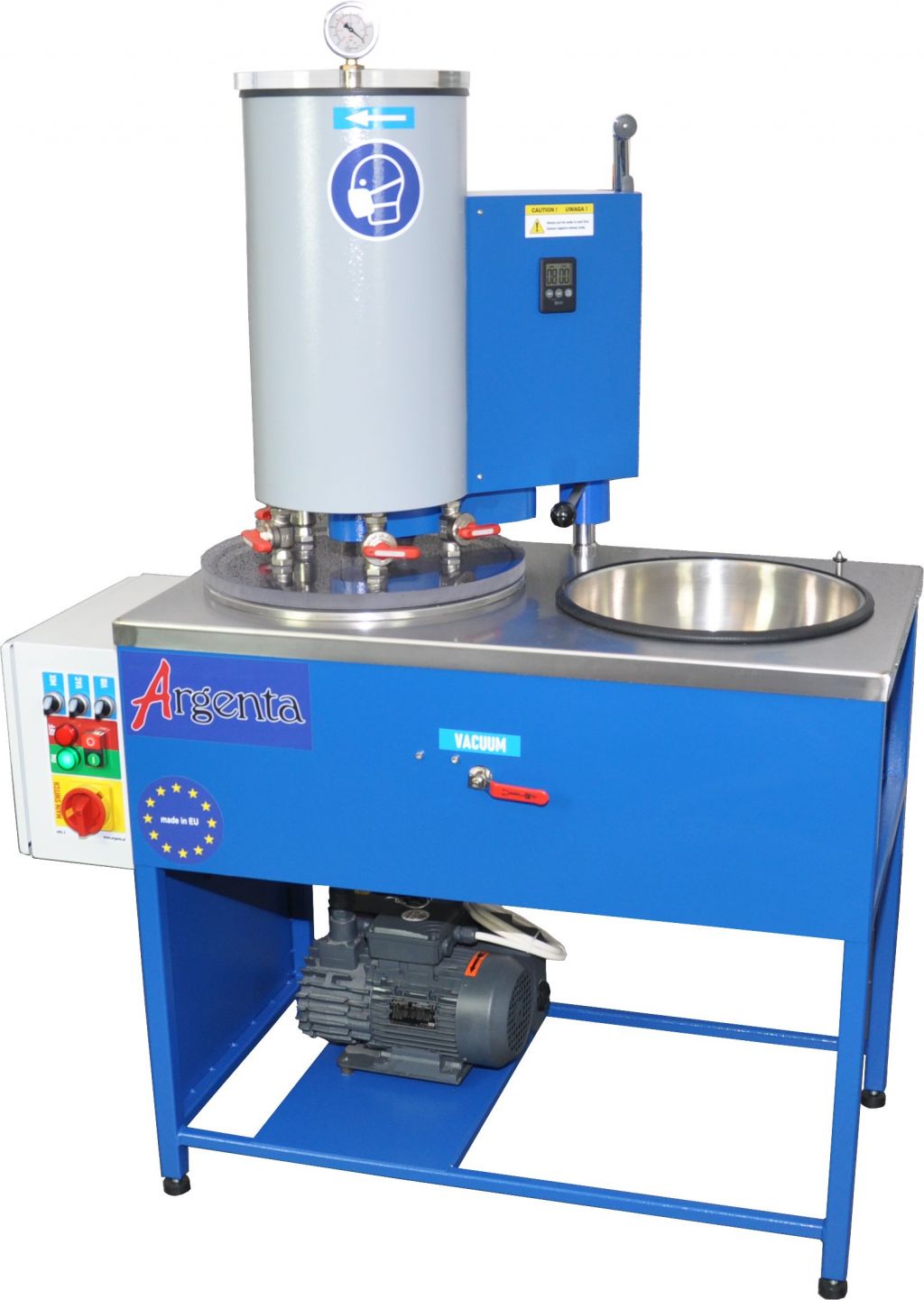 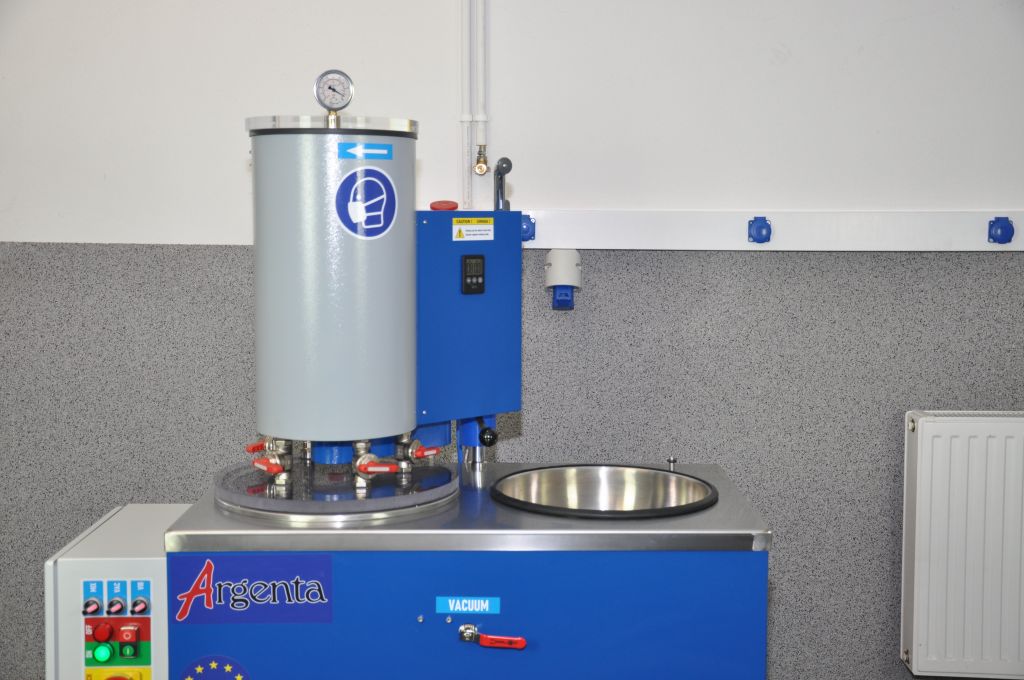 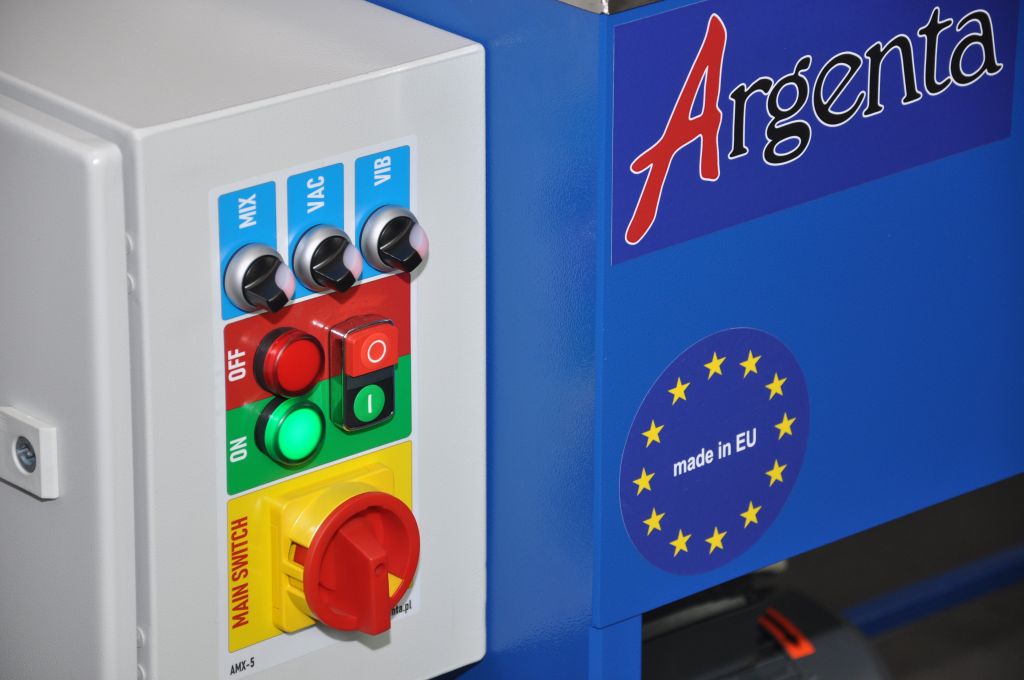 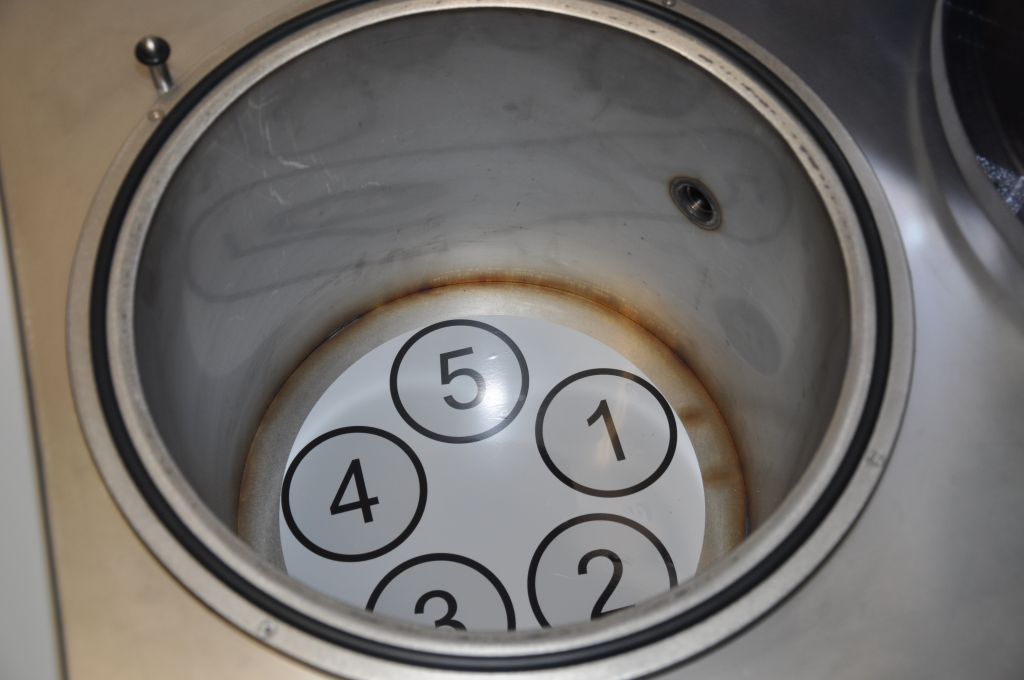 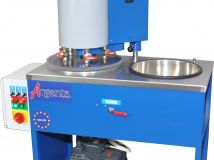 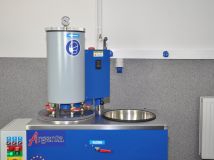 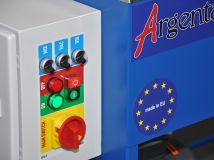 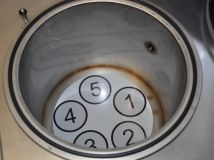 The first connection and assembly